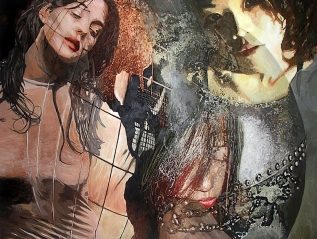 A visual tapestry from locations around the world that influence my work. 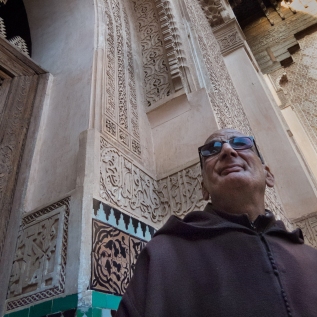 Morocco is a tapestry of diverse landscapes, languages and people. The thread that unites the sundry fabrics together is the role that Islam plays in familial, social, and political life. From the mosques and call to prayer to greetings and customs, Islam connects Moroccans and underpins the society in fascinating ways. Beneath this harmonious quilt, […]

Lijiang is in the Yunnan Province with Jade Dragon snow-capped mountain at 4600 meters is a ‘top’ attraction. The Jade river divides into three and its streams form the canal and waterways which flow along the old town streets. The indigenous Naxi people and Dongba culture share a close relationship with nature in this high […] 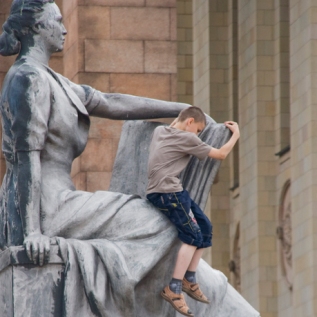 Moscow is the capital of Russia and the largest city in Europe. Having played a central role in the development of the Russian state and its history, Moscow was the capital of the former Soviet Union and continues to pave the way as Muscovites move into the 21st century. A 950 year-old city, Moscow has […]

Jaipur, also known as ‘the Pink City,’ is the capital of Rajasthan in India. Jaipur is the largest city in Rajasthan and was built in the eighteenth century by Sawai Jai Singh as India’s first planned city. It belongs to the tourist Golden Triangle of Delhi, Jaipur and Agra. It hosts several attractions like the […]

Angkor Wat is a temple complex at Angkor, Cambodia, built for the king Suryavarman II in the early 12th century as his state temple and capital city. As the best-preserved temple at the site, it is the only one to have remained a significant religious centre since its foundation – first Hindu, dedicated to the […]

Stay up to date with explorations and experimentations.

So I have been on a full out inspiration tour with this latest series of work.

Here are a few pictures and a video of a laser cutter in producing a template that is being used for background designs for the new series ‘Urban Jungle’.

So here are several of the new designs for the urban jungle mixed media series.

Here are a few new ideas of design elements. The tree image is been bouncing around for a while from a night vision in the kids room. This image was used as part of a group project that opened up in England this past month. The tools example came from a cyanotype project. By using […]

A few ideas of juxtaposition of conflict, sustainability, and genetic tampering.

A fun mixed media on paper piece that is a little tight and loose at the same time.

Deconstructionism in architecture, also called deconstruction, is characterised by ideas of fragmentation, an interest in manipulatingideas of a structure’s surface or skin, non-rectilinear shapes which serve to distort and dislocate some of the elements of architecture. The finished visual appearance of buildings that exhibit the many deconstructivist “styles” is characterised by a stimulating unpredictability and […]

A few updated ideas from a visit to Haw Paw villa in Singapore and other image element ideas. Use of airbrush, oil pastel, marker, and acrylic paint on a printed image element were used. 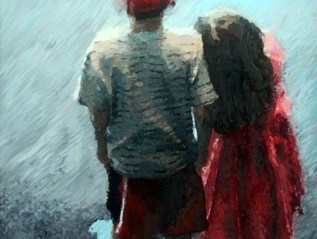 This was a pair of acrylic paintings developed from a photo shoot taken in front of the Melbourne Art Museum. There is the water window that can be viewed from either side and pictures captured were so very impressionistic in nature. Its a lovely nod to impressionism.