Posted by Matthew Laurence on November 29, 2020 in digital compositing, Explorations, photography |No Comments

Here are the 34 images elements to the Urban Jungle series with the title to the designated city. I hope you enjoy it as much as I enjoyed producing them.

I have enclosed the latest designs to the Urban Jungle series. Some of the pieces are in progress and are in the editing stages as shown below. Each of the works have been photographed over the years from various locations throughout the world composited using Adobe Photoshop. The image elements are printed onto canvas using […]

So I have been on a full out inspiration tour with this latest series of work. 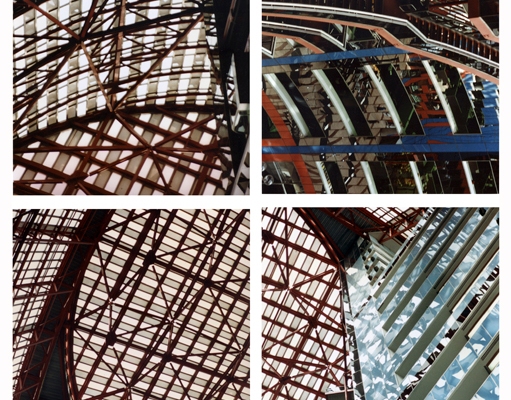 Posted by Matthew Laurence on October 9, 2019 in photography |No Comments

Deconstructionism in architecture, also called deconstruction, is characterised by ideas of fragmentation, an interest in manipulatingideas of a structure’s surface or skin, non-rectilinear shapes which serve to distort and dislocate some of the elements of architecture. The finished visual appearance of buildings that exhibit the many deconstructivist “styles” is characterised by a stimulating unpredictability and […] 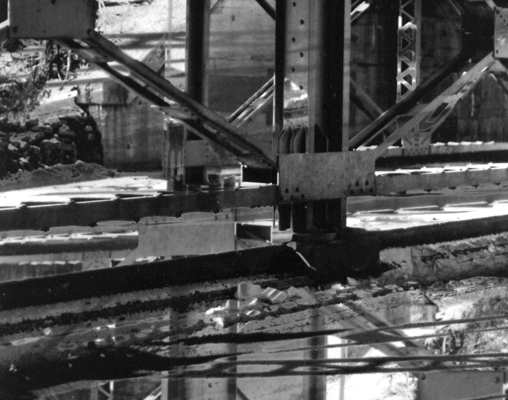 Posted by Matthew Laurence on March 28, 2001 in Explorations, photography |No Comments

Some play in the darkroom with textures and contrast.

Posted by Matthew Laurence on March 28, 1996 in Explorations, photography |No Comments

In 1995, I had an opportunity to develop film and work within the local college darkroom in Canterbury, England. There were some of the work that came out.